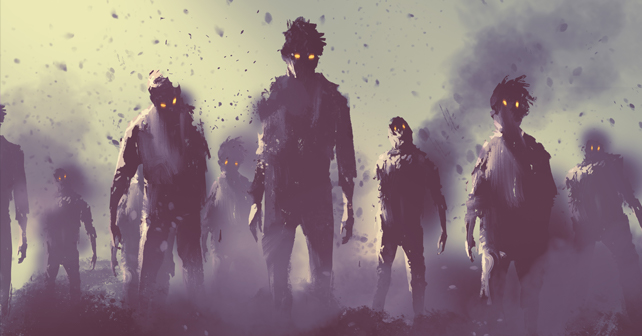 Negan kept such a close eye on Rick’s group that they were able to easily surround them after predicting their every move. Local business owners should take a hint and watch their own competition. When the business posts something new on their social media page or offers a new campaign, it is time to take notice. After all, if it works well for them, it will work well for others.

Keep an Eye on the Competition

Negan was watching Rick’s group so closely that they were able to predict exactly where the group would run and surround them in an instant. Advertisers need to do this with their competition as well. Keep an eye on what they are posting on social media and what new offers they are promoting. If something works well for them, it would not hurt to take a similar route.

Negan’s followers are an eccentric and crazed heap, but they all serve as driven ambassadors. Season 6 of the show focused heavily on Negan and the menace he posed, but fans never even saw his face until the last moments of the season finale. This is because his employees were powerful ambassadors.

Local businesses should take this lesson to heart. This is notably true since 80 percent of companies with employee advocacy strategies report better brand visibility. Give workers branded t-shirts for free or share videos of them taken in the office. Offer prizes to whoever recommends the biggest number of new customers or send them out to community events in exchange for a day off.

Whatever it takes, create ambassadors like Negan’s… except for the killing part, obviously.

In both the comics and the television show, Negan goes around to nearby towns and makes deals with the locals. These are usually unfair to the given community, but the deal is created nonetheless. Local business owners should also make partnerships with other nearby companies. Something as simple as putting the other place’s business cards in the lobby can create a working relationship.

Of all the lessons one could take from The Walking Dead, marketing is the most surprising. Alas, the lessons are there. And when viewers are staring pure evil right in the eye, they can at least take a few promotional lessons from the experience. 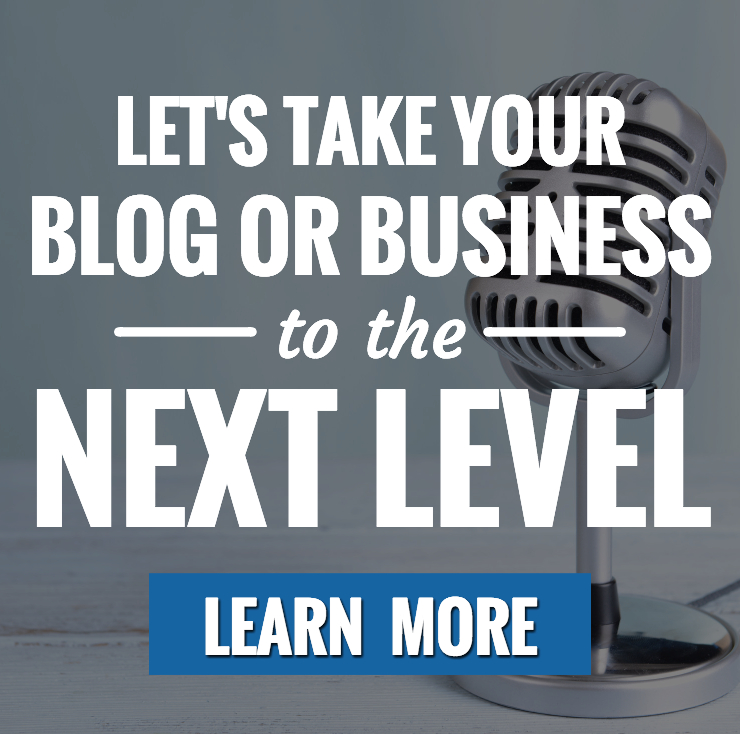 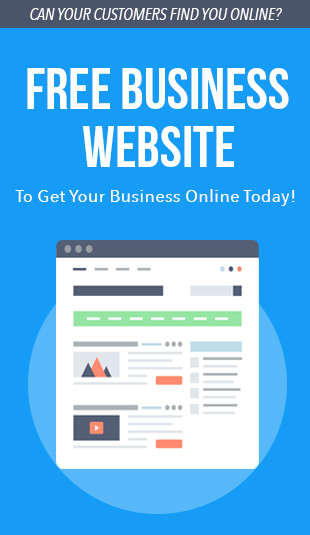 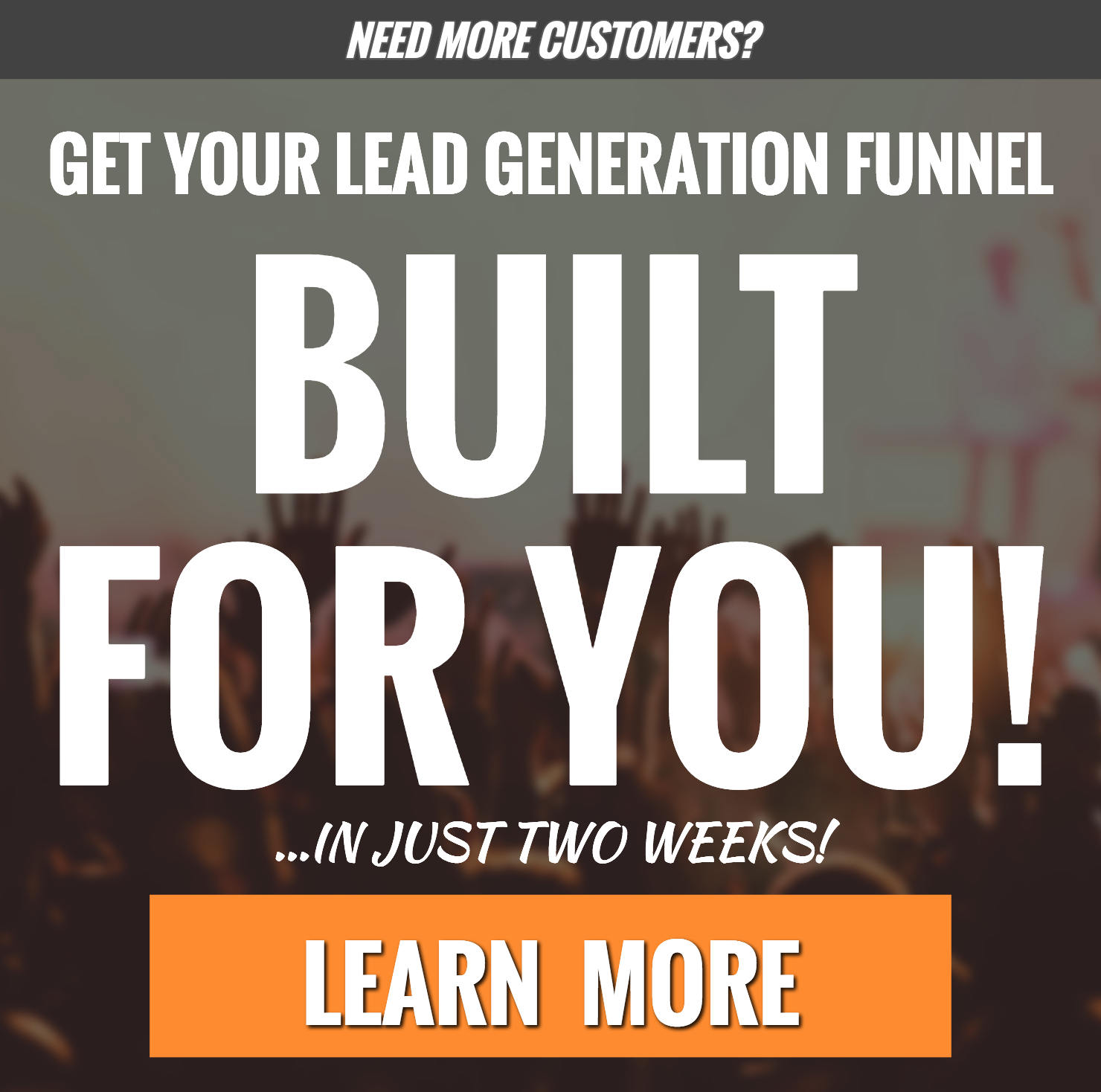